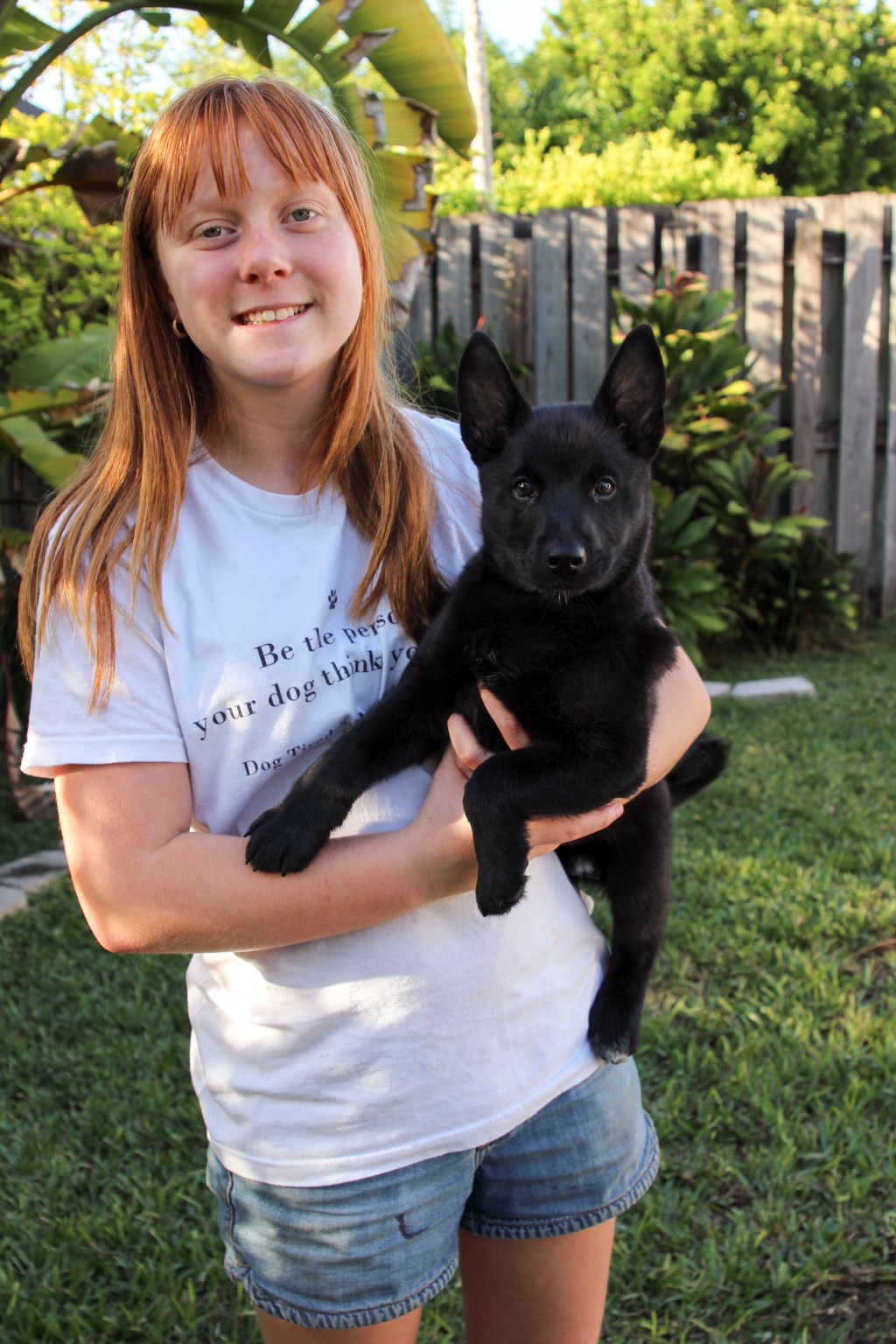 When Rudy passed away suddenly I was heart broken. I didn’t want to compete in agility or conformation ever again. Of course, though, how could I stop doing what I love?

I did not think I wanted another dog. Especially, not right away. However, everyone was very kind in offering me dogs to work with. I did want to eventually get another dog so I started to look at the list of herding breed dogs. I saw the Norwegian Buhund on the list and thought, hey, this might work. I remembered that me and my mother loved watching this dog in this year’s Westminster competition. It was handled by a 12 year old girl, which my mom thought was great.

My mom did some research on the breed and breeders and found that the breeders of the one that won BOB (best of breed) in the Westminster show both had available puppies coming up. That sounded good to me. Waiting a few months was fine. So, we contacted both of them to ask if they had any not spoken for and available.

Then one night my mom got a message from the breeder in NJ, Else Turner, that owns Trollheimen Kennel, that she had an available puppy. It was a black, 10 week old male.

I thought about it, and decided that it was the right dog for me. It worked out really well because my dad was driving to New York to help his sister move to Florida that week and he could stop and pick up the puppy in NJ along the way. It was even better, because he was dropping his sister off in St. Petersburg, FL, where my great grandpa lives. He loves dogs and was so happy to meet the puppy.

Guess what, the previous owners listed on the paperwork are the kennel owner and the girl that showed the Buhund in Westminster. My mom says that she feels that this puppy is destined for greatness since she came from one great dog handler to another, me. I plan to also work with him in agility. I cannot wait. This Friday, will be our first lesson.

I have not decided completely on a name for him. 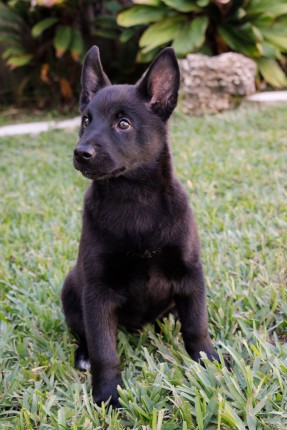 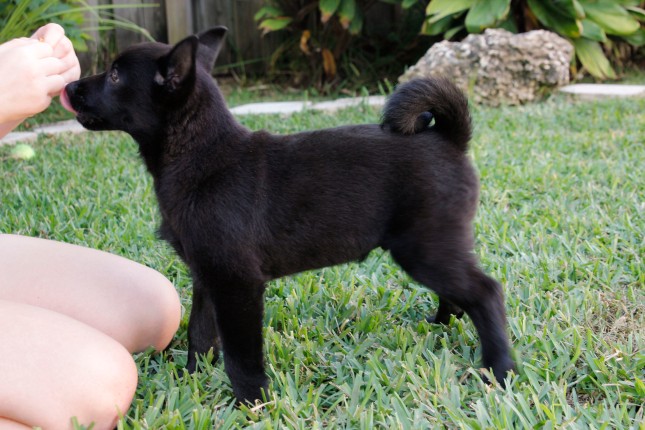