Well, I did it. I finished Micta’s Championship! In January there are two shows back to back basically, the Davie and Miami shows.

The Davie show is always fun, because our friends are in charge of it and it has a western theme. I met some great people and learned so much. Micta earned enough points to complete her Championship title with the AKC. Not only did she earn the points, but she did so with a FIVE point Major.

I also showed Q. He was great in the ring. I was very proud of him.

At the Miami show I was then showing Micta as a Special.

We had fun at that show also. We set up a station for grooming the dogs and just a place to relax between ring times. It was me, Richard, Jeff, Victor and Clark. Eduardo and Sean were a few feet away. We brought stuff to eat and had a great time.

I showed another xolo, Quilla, a coated variety. She is huge and so much fun. She did really well. 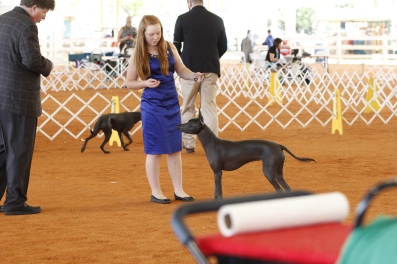 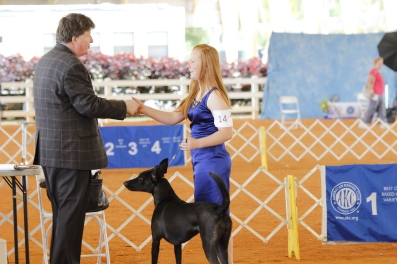 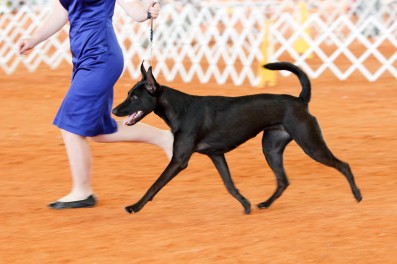 At that show there were so many Del Rey Xolos. It was amazing to see them all together. 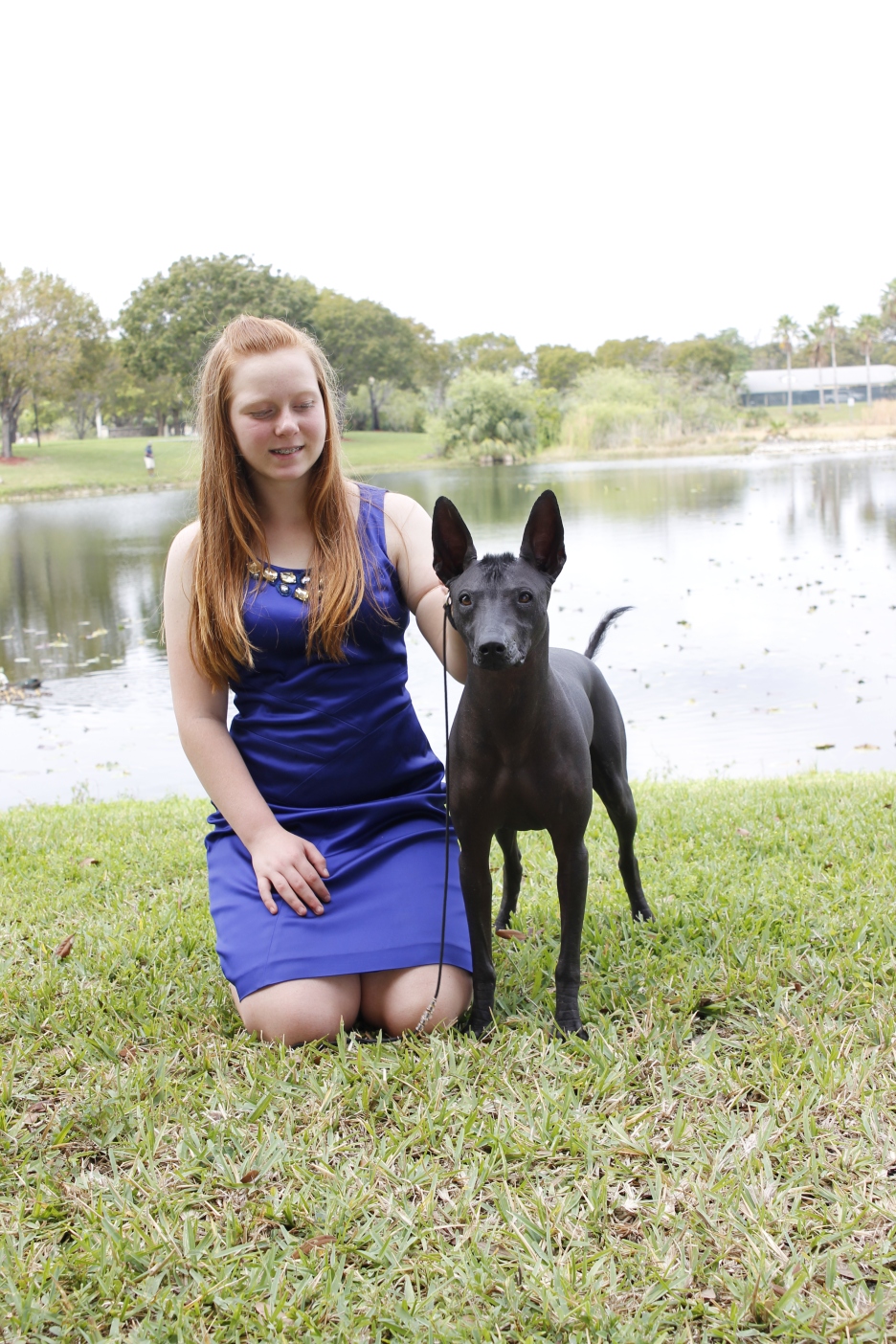 I showed Q at Miami. There were other Buhunds showing. It is nice to see more Buhunds in the south.